Cesare Leonbruno Lazzarini was born in Mantova on 10 January 1931. His artistic experiences are extremely precocious: the first drawings go back to the years 1947-8. Since then, he proved to be an artist both extremely original, and independent from schools and trends. In the 1950s he started teaching at the School of Arts in Mantova, but he broke through in 1956 by participating to the XXVIII Biennale in Venezia. Having qualified as a sculptor in 1967 at the Accademia di Belle Arti in Bologna as a student of Quinto Ghermandi, he then came back to Mantova where he taught arts at school, while continuing his artistic production on a national and international level for his whole life.

Lazzarini defined himself as a sculptor, but his artistic experimentations spanned through painting, drawing, jewellery-making, poetry, and literary visual interpretations. He passed away at home in Mantova on 27 December 2010.

From the 1950s, his works have been displayed in solo and collective exhibitions in Italy and abroad, and have received many awards. Among his many performances in the 1950s-1960s, we can remember his participation to the XXVIII Biennale Internazionale di Venezia (1956); the Mostra Triennale in Milan (1957); the Crogiolo d’Oro of Vicenza (1959: first prize); the Premio Internazionale di Pittura d’Albissola Marina (1960), the Premio nazionale Marzabotto della Resistenza (1961). In the 1960s, he collaborated in Bologna with the avant-garde literary movement Gruppo 63, and his drawings were published by Scheiwiller and Geiger. It is impossible to remember all the significant national and international exhibitions and cultural events to which Lazzarini took part since the 1970s: it is enough to say that in 1981 he interpreted the Aeneid, the Bucolics and the Georgics by Virgil within the celebrations of the Bimillenary of the poet (his works have been displayed and published). In 1985, his solo exhibit Mantova: una città e la sua memoria was displayed in Mantova, at the Palazzo della Ragione. Sculptures and public monuments are scatteed in Mantova and its province: among them, the Monumento al Vecchio, a bronze statue made in 1990 for the Istituto geriatrico don A. Mazzali, in Mantova, should be mentioned.

Publications with artworks by Lazzarini 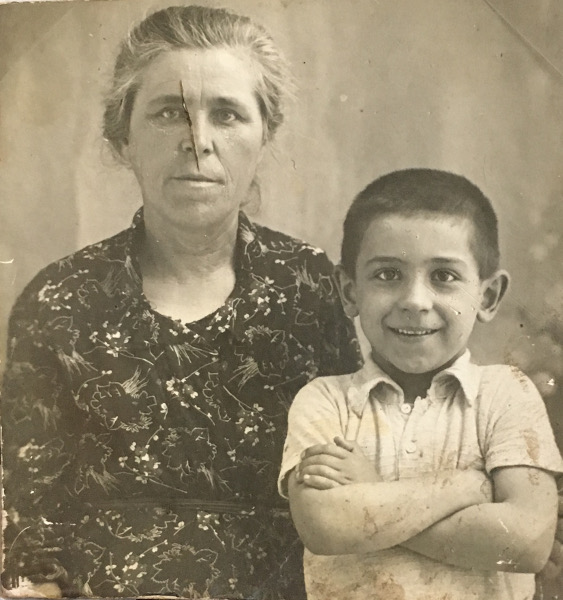 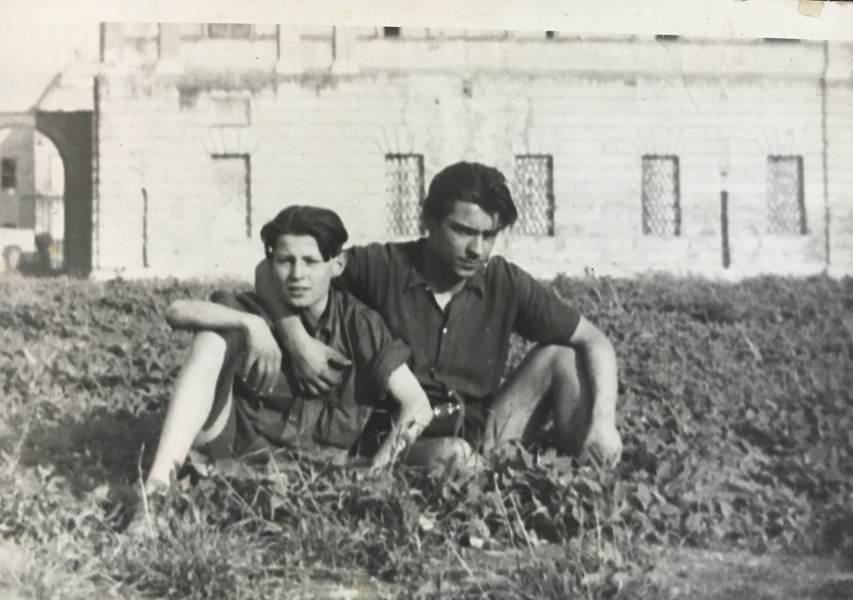 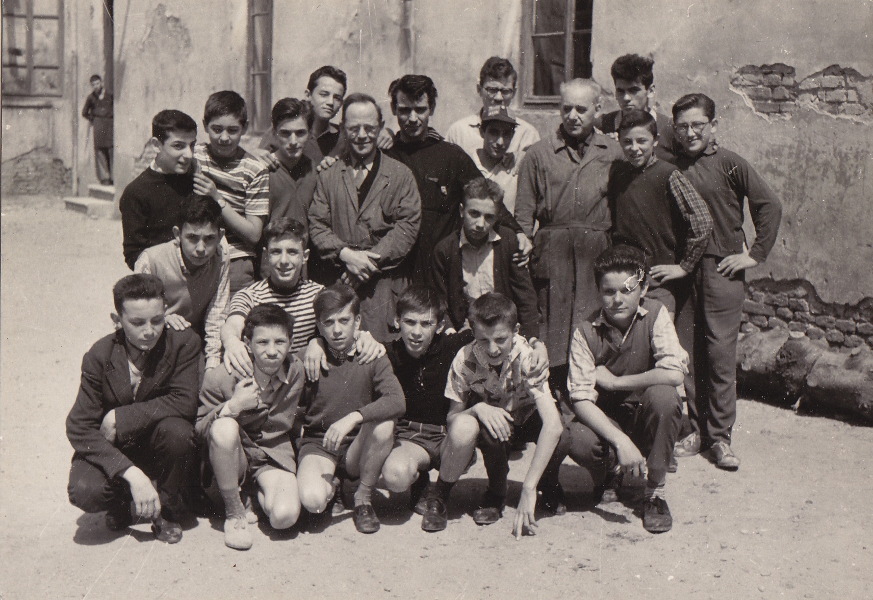 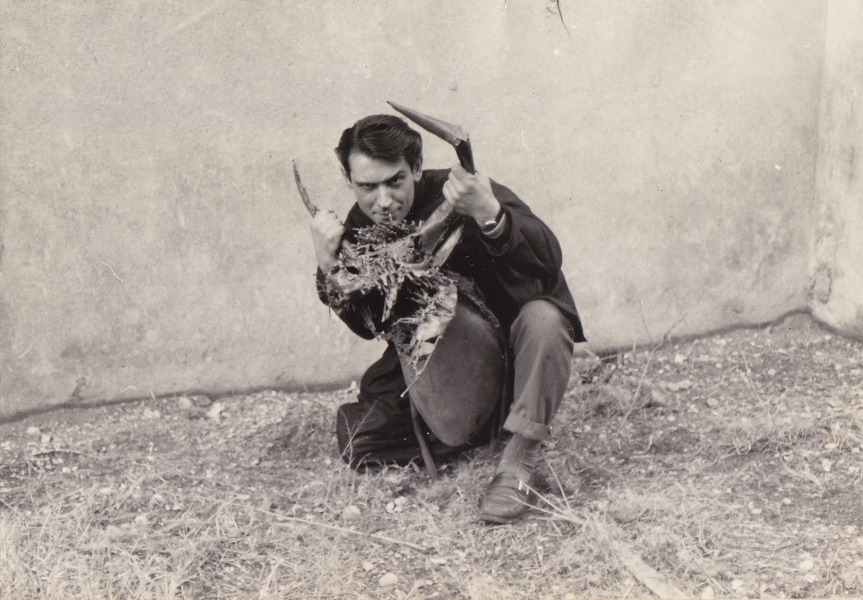 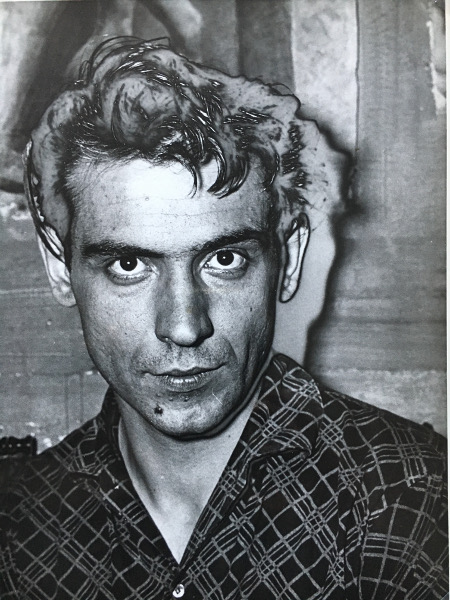 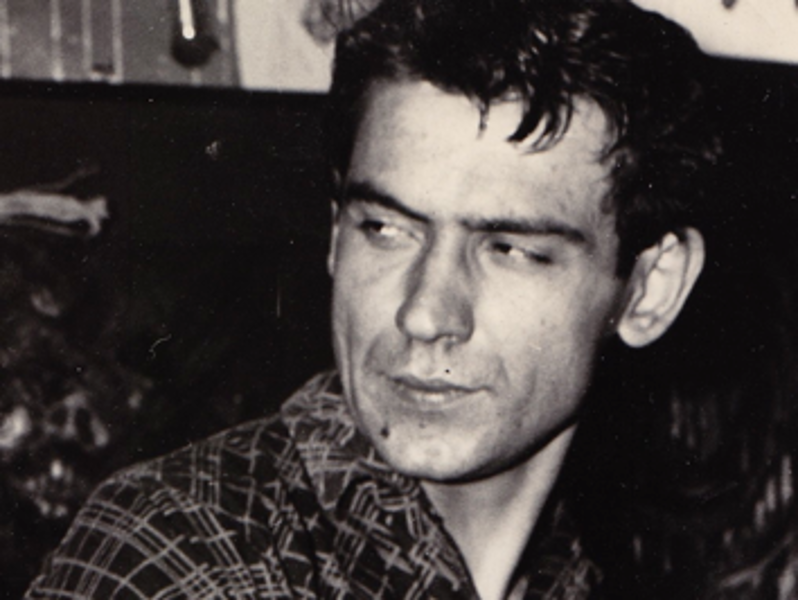 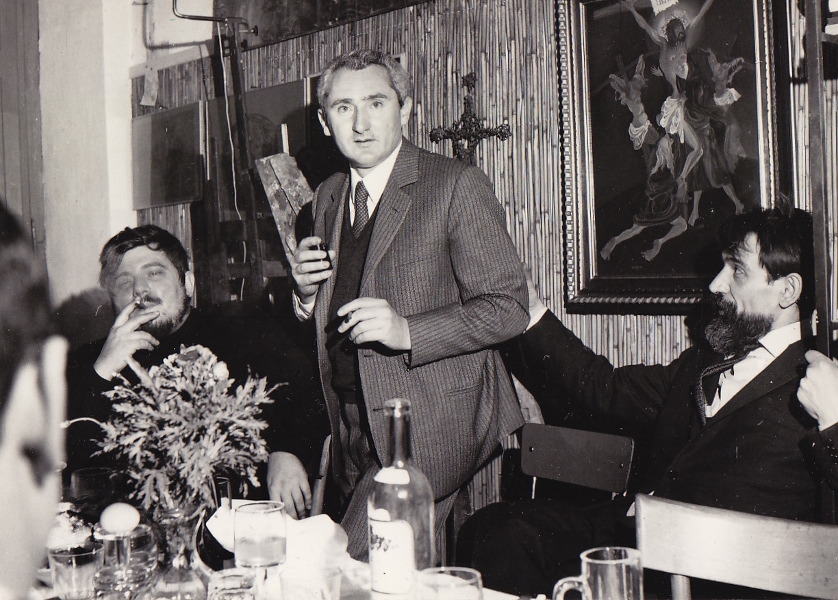 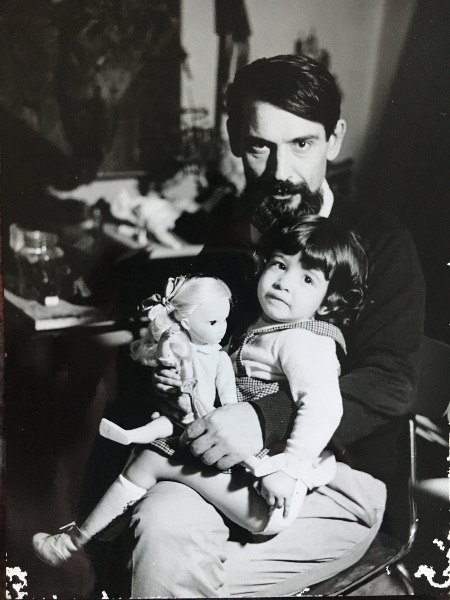 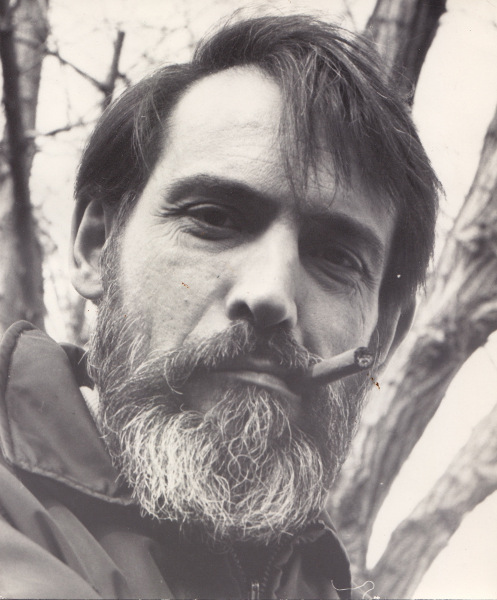 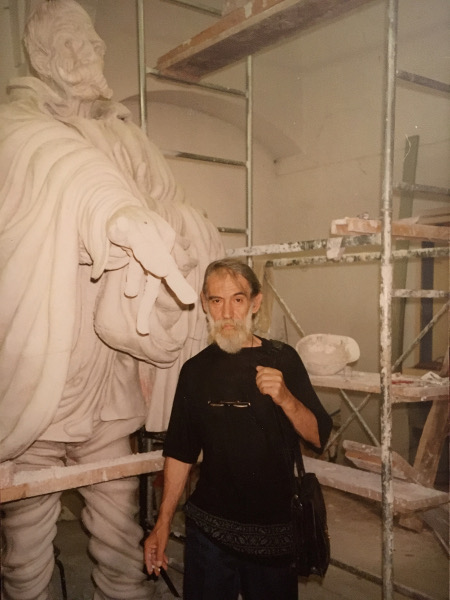 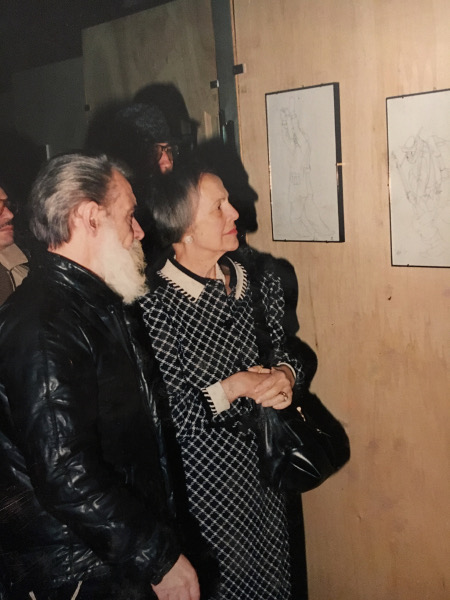